Internet Dinner Date with a Side of Extortion 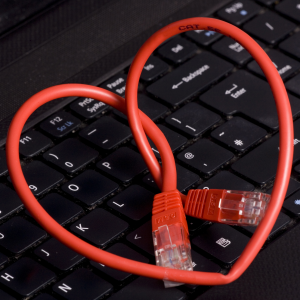 Many people have successfully found love on the internet, but not everyone is actually looking for love. In this particular case, we were called to assist a client with a false accusation that turned out to be extortion.

Essentially, our client was a user on a popular dating app which promotes informal meetings. He was communicating with a woman he met on the app and they later arranged a dinner date together. During their encounter, he wasn’t afraid to share his personal details and life accomplishments with her.

Later that night, they went back to his house and drank wine together. Suddenly, the woman abruptly left his residence and cut off all communication  without explanation. Shortly after she ceased contact, she falsely accused him of a crime. When she was refused by the district attorney, she then hired an aggressive and unethical attorney in an attempt to turn his life upside down.

Upon investigation, we discovered that the accuser had just moved out of her Beverly Hills apartment and owed child support to the father of their child (who happened to live in another state). Eventually, the case was closed.

This is a perfect example that emphasizes that you need to be mindful that there are people out there who are preying on others for profit, so it’s imperative to be cautious about sharing too much about yourself to others that you meet online.